Autism is an identifiable disorder in itself. However, it can come alongside numerous different illnesses, all of which are important to identify.

While some are more common, and, as everybody is different, it is important to recognise that different people may struggle with different areas. It is vital that person-centered support is tailored around all of the individuals’ needs and include positive physical and mental health support.

People with autism are considered more likely to develop a mental health illness. According to MIND, this is because there are fewer resources to help with developing coping mechanisms, and there is a higher probability of facing ‘negative life events’.

In addition to this, the National Autistic Society cites that Autistic people may be more likely to face extreme anxiety because it can be more challenging to control worries.

For those with ASD, changes such as differences in sensory processing (being under or over-sensitive to noises, lights, and smells) can cause anxiety, as can a change in routines.

The best ways to resolve anxiety for those with autism are much like the methods used for those without. First, it is important to understand the triggers of stress. After this, relaxation and self-soothing techniques are taught.

In many academic circles, it is understood that people with autism are also more likely to experience GI symptoms such as abdominal pain, constipation and diarrhea.

One reason behind this is that children with ASD tend to have very selective eating, focusing primarily on processed food. This can cause GI symptoms without the presence of an underlying medical condition.

This culmination in having trouble eating healthy foods and finding it challenging to communicate can mean it is challenging to know how to help a child with GI symptoms and autism.

While this is not common, it can be something to consider if your child is diagnosed with either of these conditions. But this is where the similarities end. There are many seizures associated with epilepsy, and all can be apparent with a dual epilepsy ASD diagnosis.

Pica, the eating of non-food items, is more prevalent in those with autism than in the general population. This eating disorder can be caused by numerous things, some of which researchers have not uncovered yet.

However, there are three connections that can be identified. The first, which is particularly prevalent in those with ASD, is that the person enjoys the sensory feeling of eating non-food items.

As well as this, some difficulty may come from when the individual cannot tell the difference between food and non-food items. And finally, some instances of Pica may derive from a craving for nutrients like iron or zinc.

If your child presents any symptoms associated with the disorders we have discussed, it is vital that you consult your child’s doctor. 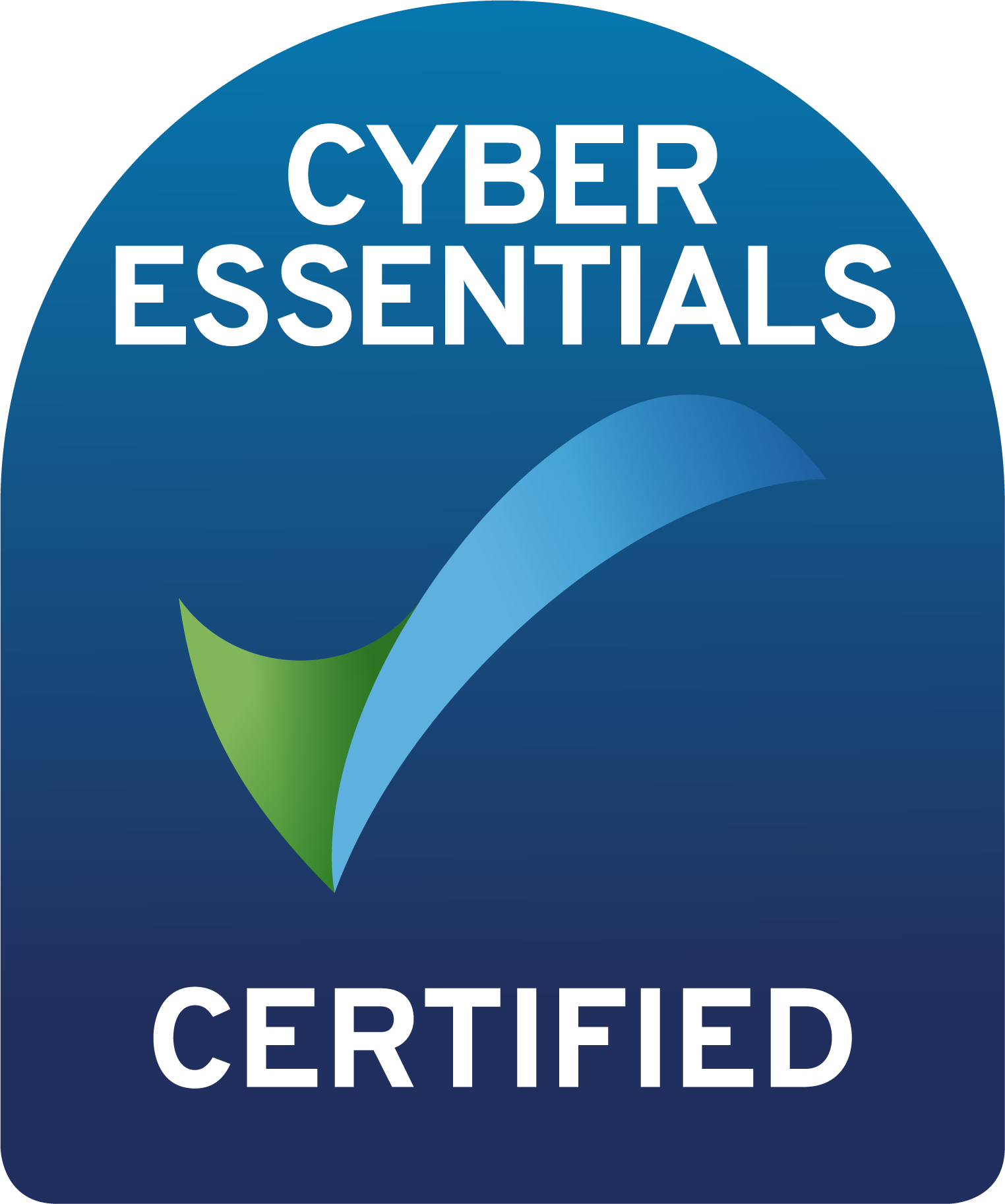