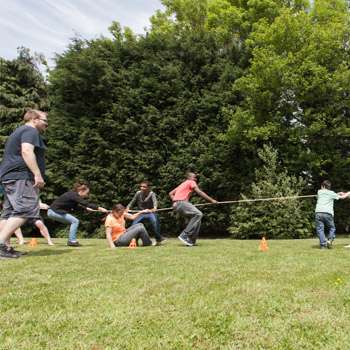 Prior to Bright Futures, Timothy was observed to have erratic sleep patterns, with significant and constant involuntary body movements, and required the regular use of a wheelchair to support his overall mobility, he also suffered with significant weight loss weighting only 46.2kg upon admission. Timothy had been out of formal education for two years requiring high levels of support from agency nursing / caring staff on a 4:1 staffing ratio, Timothy also required 2 hourly medication, which was administered between 6am and 11pm 7 days a week. Understandably, Timothy demonstrated high levels of frustration and spontaneous & indiscriminate aggressive behaviours towards others including peers, self and members of the public, with high levels of indiscriminate damage towards his environments. Timothy was socially isolated compounded by significant communication difficulties and also struggled to use cutlery due to his presenting motor disorder.

Timothy now has much improved sleep patterns and does not require the support of a wheelchair, due to his much improved mobility. We have observed a significant weight gain with Timothy

Timothy, now weighing 64kg. Timothy has successfully returned to full time education and maintains the support of a consistent core staff team on a reduced 2:1 staffing ratio. His medication regime is now much less restrictive, which has provided much improved social opportunities whilst supporting better sleep patterns. We now observe significantly lower levels of indiscriminate aggressive and destructive behaviours towards others and his environments. Timothy is now fully active within his community, with improved communication, he is now able to use a knife and fork and also brush his teeth semi-independently with supportive prompts from his carers. Timothy even met his TV hero, ‘Mr Tumble’ during a social event in Warrington.

Timothy really does now, have a much brighter future! 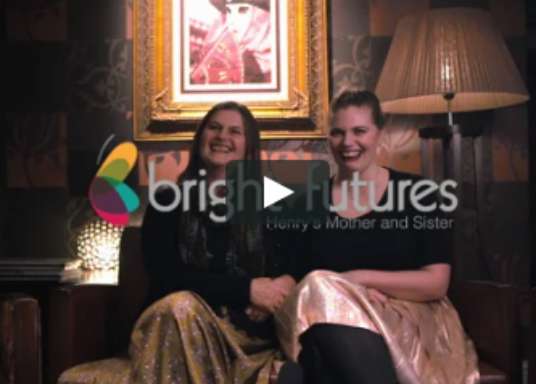 Check out what Parents say about us 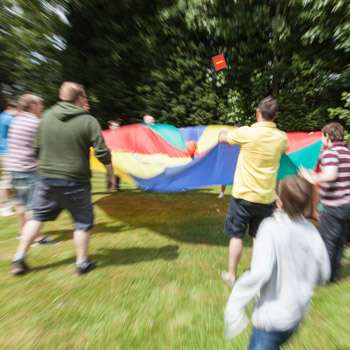 Although everyone we support is different, they all have one thing in common, potential. The potential to achieve and have a fulfilling life. The below case study is an example of a gentleman that Bright Futures have supported since 2016.

James has a diagnosis of Autism and severe learning disabilities. Prior to moving to Bright Futures, James attended an SEN school and was cared for by his parents in the family home.

James presented with high levels of need and daily behaviours of concern. Although in a specialist school, they were unable to continue James education and family were finding it increasingly difficult to manage. James was educated away from his peers, in a small classroom of his own. He had no social interaction during his school day and would spend his playtime in the playground with staff. He presented with multiple unmet and un-assessed sensory needs and would spend his whole school day in his underwear. James had no verbal communication and would use negative behaviours as a successful form of communication to have his needs met.

James came to live at Bright Futures in one of our Children’s homes, a short walk to his new school. Although the initial transition period was slow, he began with daily short visits to school which steadily grew in duration and he began integrating into the school with his peer group. Within the first year, James made significant achievements and we saw a reduction in physical aggression and self-injurious behaviours. James diet had increased and was more varied than before. With the support of Shine Therapy, a personalised sensory diet continues to be incorporated into James day and he demonstrates a better understanding of self-regulation and presents with significantly reduced anxiety levels.

In June 2019, James transitioned to his new home in our adult services. He has made significant academic progress in the last 12 months and teacher assessment has placed him four sub-levels higher than the previous year (two sub-levels are deemed to be an outstanding achievement). He has completed two ‘Equals’ qualifications, which are externally moderated and the functional skills he has learnt in the classroom have been transferred into community living. James continues to live with a familiar peer group from his college and is developing his independence skills into adulthood. Although the transition to Bright Futures was difficult for James family initially, their family time is now of much more quality and he thoroughly enjoys staying over with his Mum and Dad.

Read more about our schools